Ryan Hammond has been appointed CEO of Cookhouse Wind Farm, Umoya Energy- Hopefield Wind Farm and REISA Solar PV, a renewable energy portfolio totaling 287 MW. He takes on the responsibility of managing the facilities’ operations, finance and community operations, with effect from 01 February 2017. Ryan is well known in the renewable energy sector as the co-founder and a board member of the South African Photovoltaic Industry Association (SAPVIA) and is recognized as a stalwart of the country’s Renewable Energy Independent Power Producer Procurement Programme (REIPPP).

He brings 20 years of experience in the industry, both locally and internationally, to his new role as head of these three companies that form part of the African Infrastructure Investment Managers portfolio of assets.

“I am excited to join this highly professional team and look forward to driving growth, both in the scope of our service offering and the number of projects under management. The success of the team thus far is without doubt its proficiency, competency and value-added service to project shareholders,” explained Ryan Hammond, the newly appointed Chief Executive Officer of Cookhouse Windfarm, Umoya Wind Farm and REISA Solar PV.

Ryan’s experience ranges across engineering, business development, and start-ups in the United Kingdom and South Africa. He relocated back from the United Kingdom in 2009, to head the African business of Solairedirect, as Managing Director, and led the successful award of two Round 2 projects under the REIPPPP.

He brings with him industry experience and perspective as a developer, equity investor, EPC and O&amp;M contractor, and management services company CEO; this is in addition to his relationships with key stakeholders including the Department of Energy’s IPP Office, Eskom Limited, and the National Energy Regulator of South Africa.

He began his journey in the renewable energy industry in project development, in the United Kingdom, where he led a team that secured a pipeline of over 15MW of waste-to-energy, 20MW of biomass and 60MW of onshore wind projects.

Ryan holds a National Diploma in Mechanical Engineering from the Cape Peninsula University of Technology, Cape Town. He continues to play an active role in SAPVIA, an industry body that began with 5 members in 2011 and now represents over 150 companies. 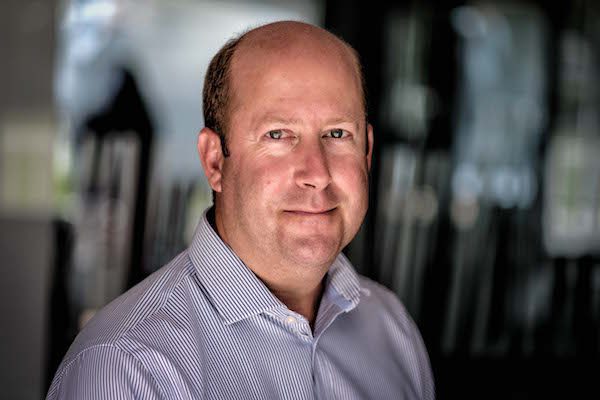